Artificial intelligence has been integrated into our everyday life and unnoticed is becoming less and less tangible for society. By introducing AI systems technological structures and changes in the creative industry thus influence the creative process of artists. This work serves as a source of impetus for the substantive examination of AI and pursues the goal of generating inspiring approaches for future ideas to actively participate in developments in this area.

How do Artificial Neural Networks actually work? In what way are they modeled on the human brain? What do they have in common with musical processes? To what extent can Artificial Intelligence be a creative partner in music production? The aim of this thesis is to apply the system behavior of artificial neural networks to musical processes. People themselves become a learning neural network. How capable is a musician when given precise machine-like instructions? How fault tolerant is the entire network? How does the network‘s trainer benefit from it? Do different approaches dominate and how do they affect the musical process? Similar to modern AI technology, the artificial neural network in this experiment composes pieces of music that are subsequently evaluated, sorted, selected and reassembled by a human being – the trainer. As a result of the experiment, 18 pieces of music were created, which were assembled into two musical productions that are documented in a film.

This work won the Lucky Strike Junior Designer Award 2019 in the category „communication & media“ and has been nominated for the Kölner Design Preis 2019. 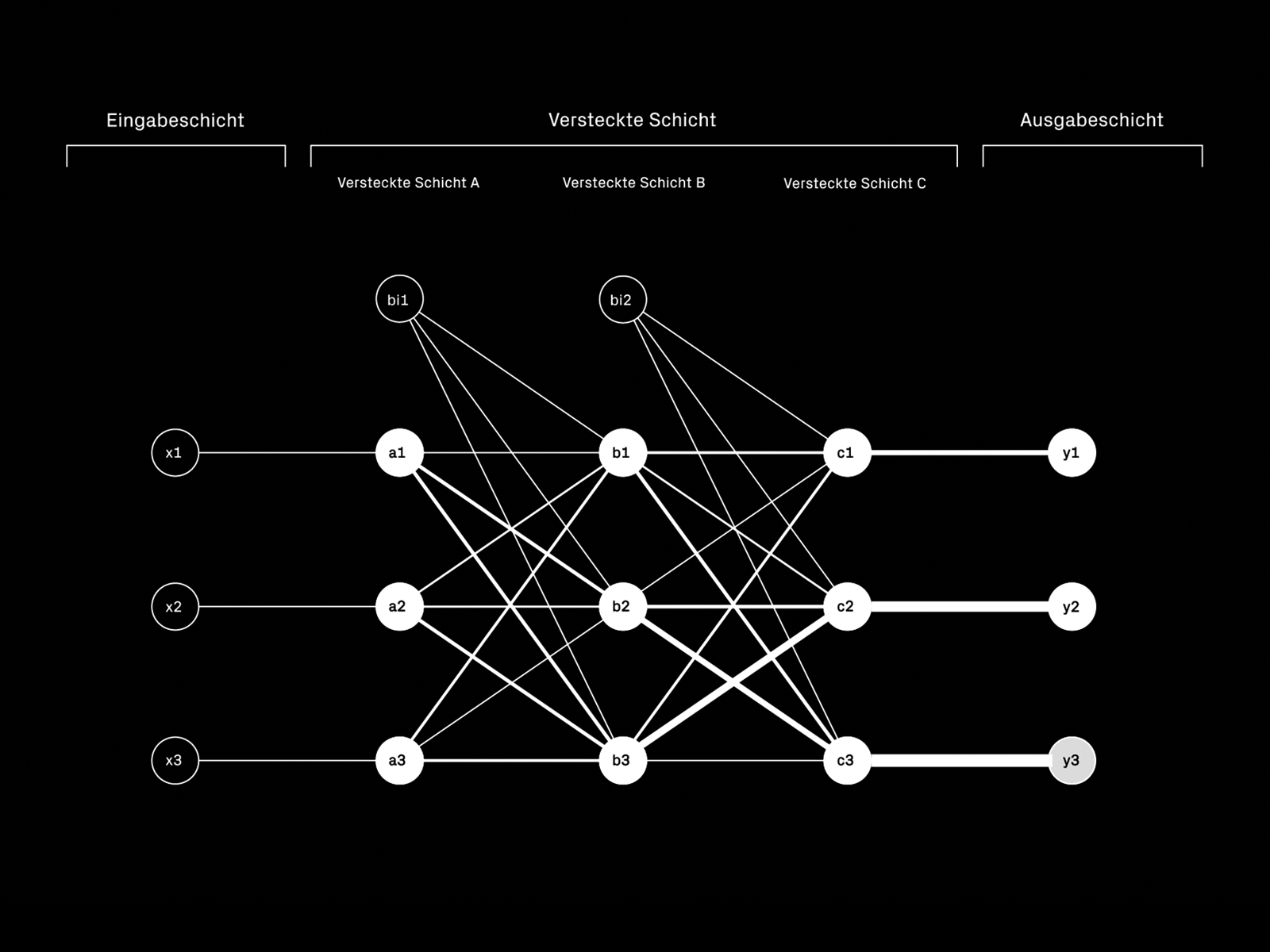 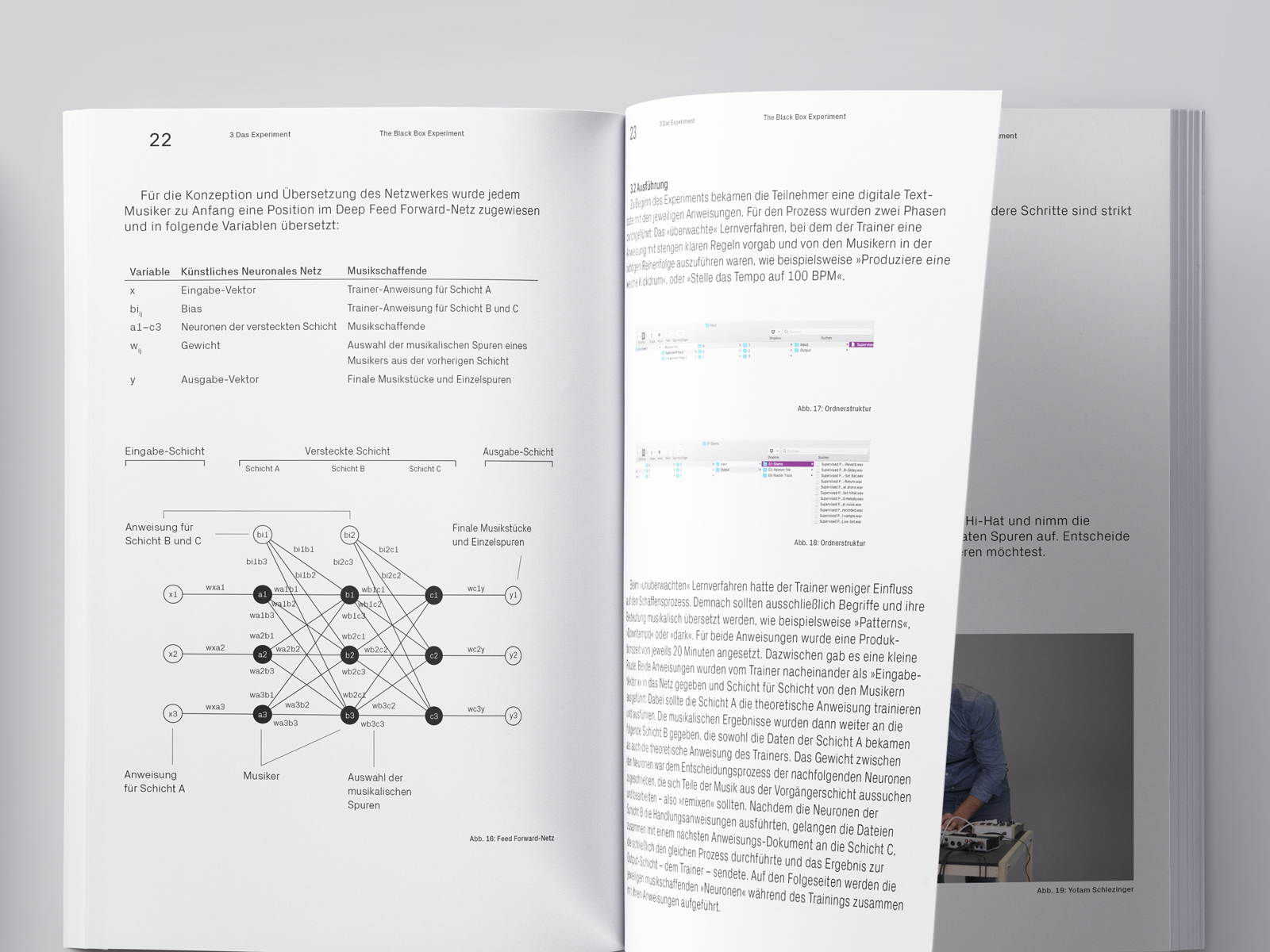 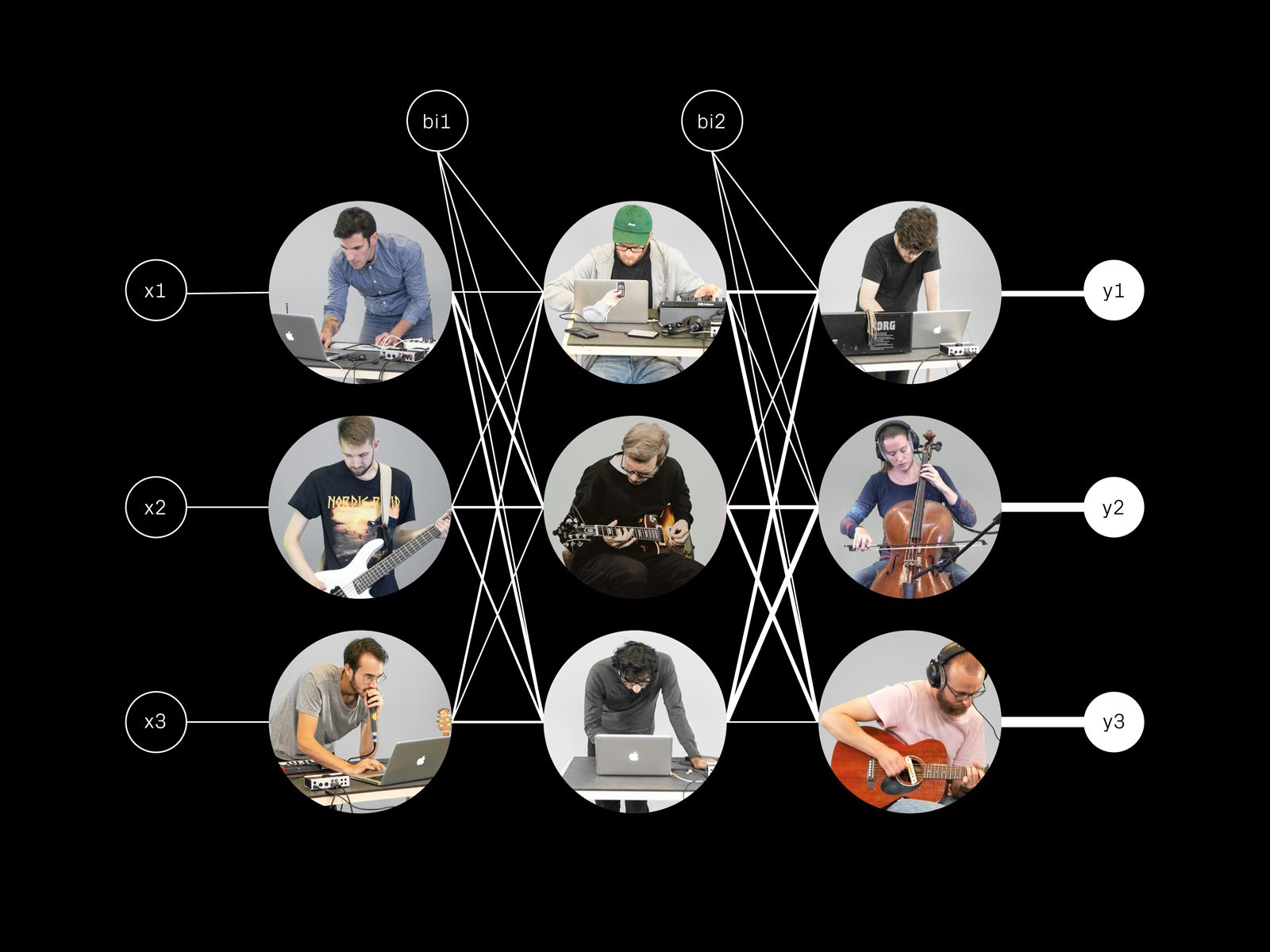 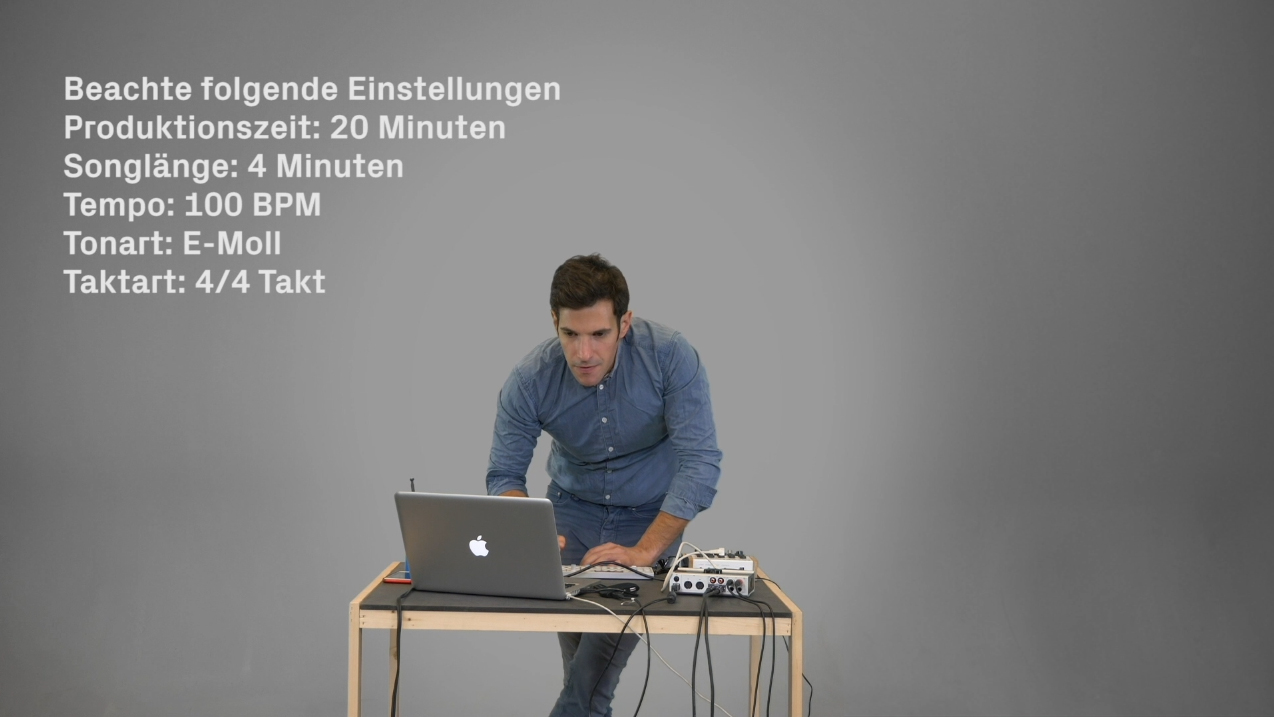 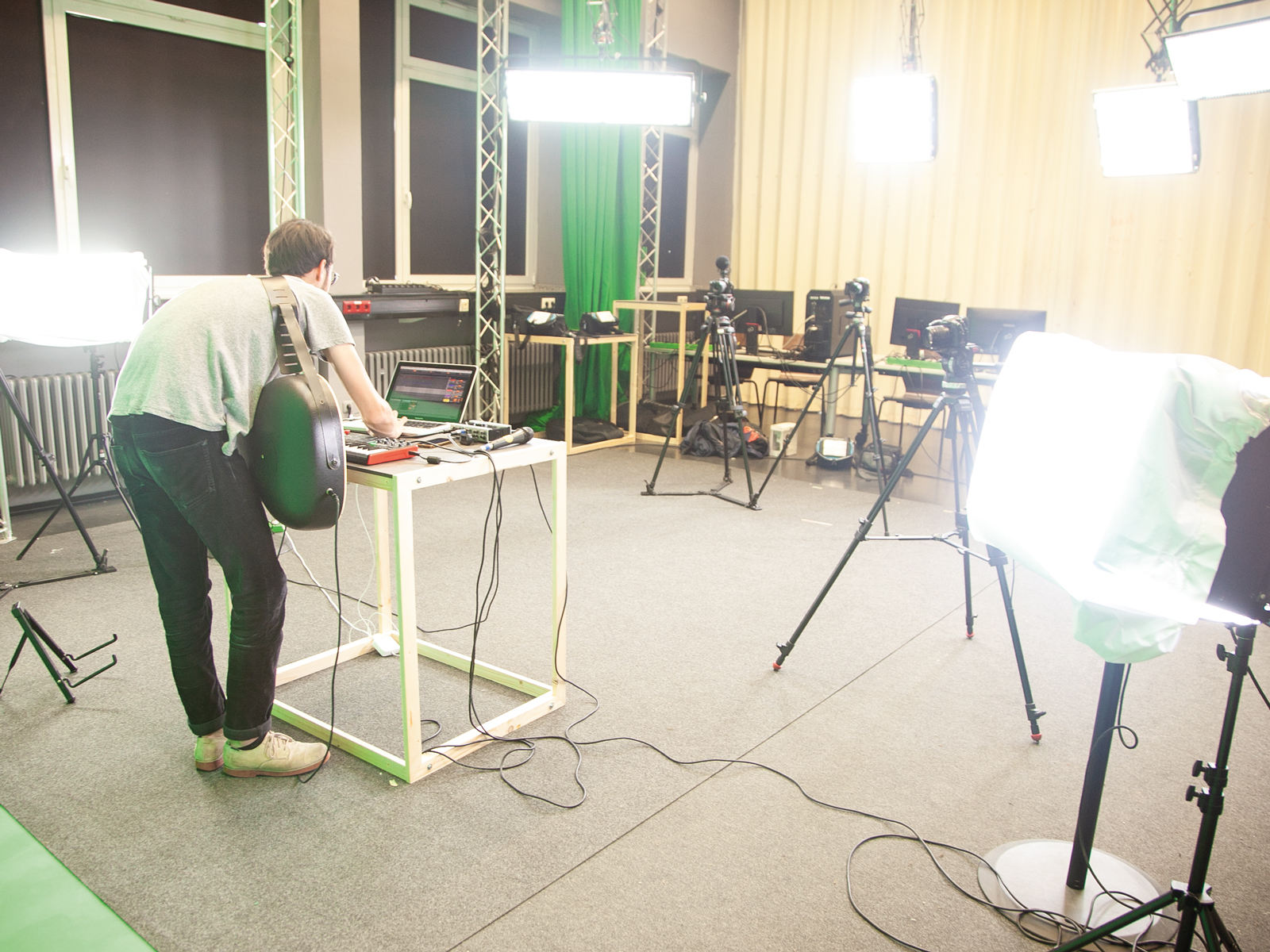 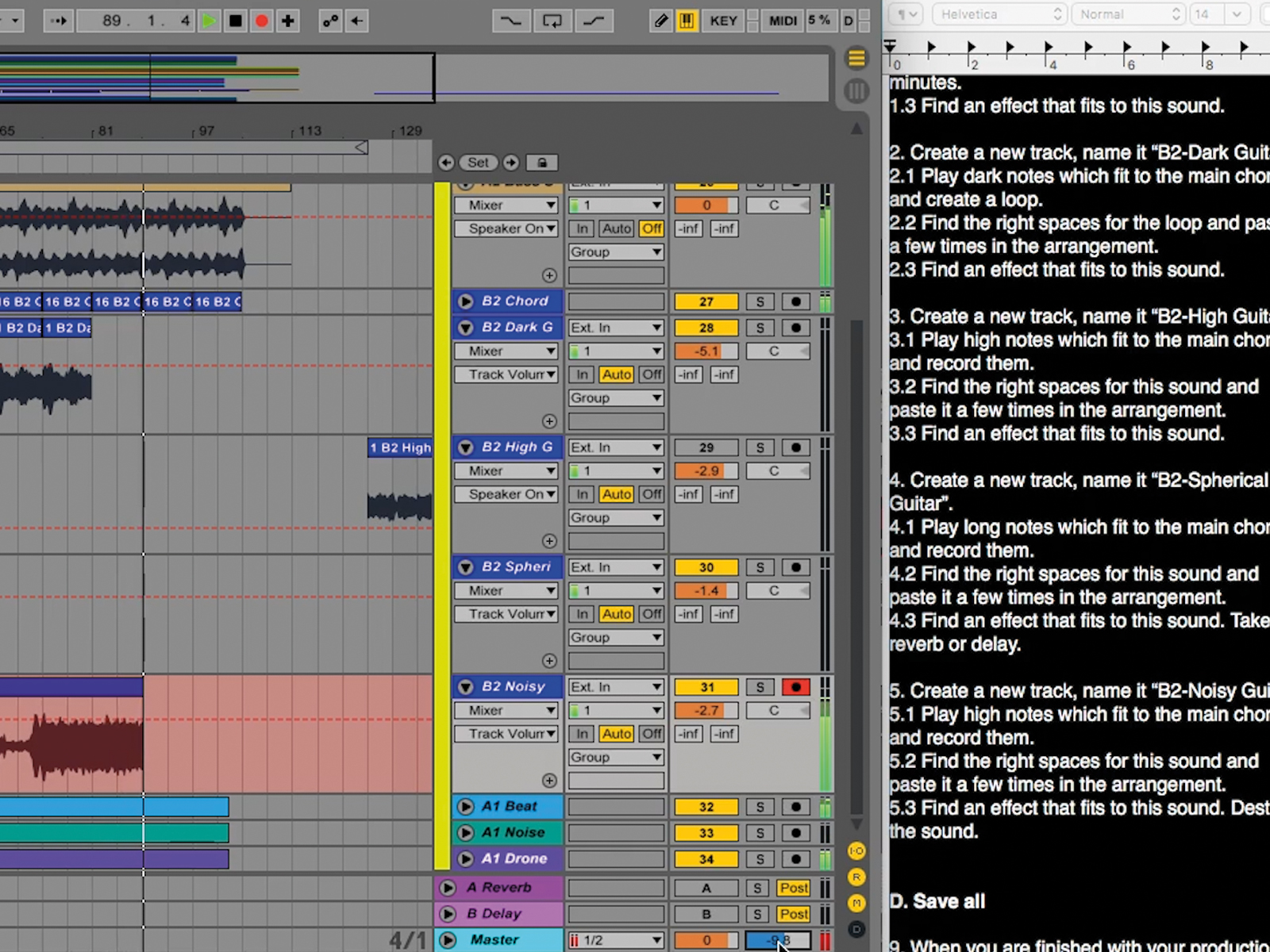 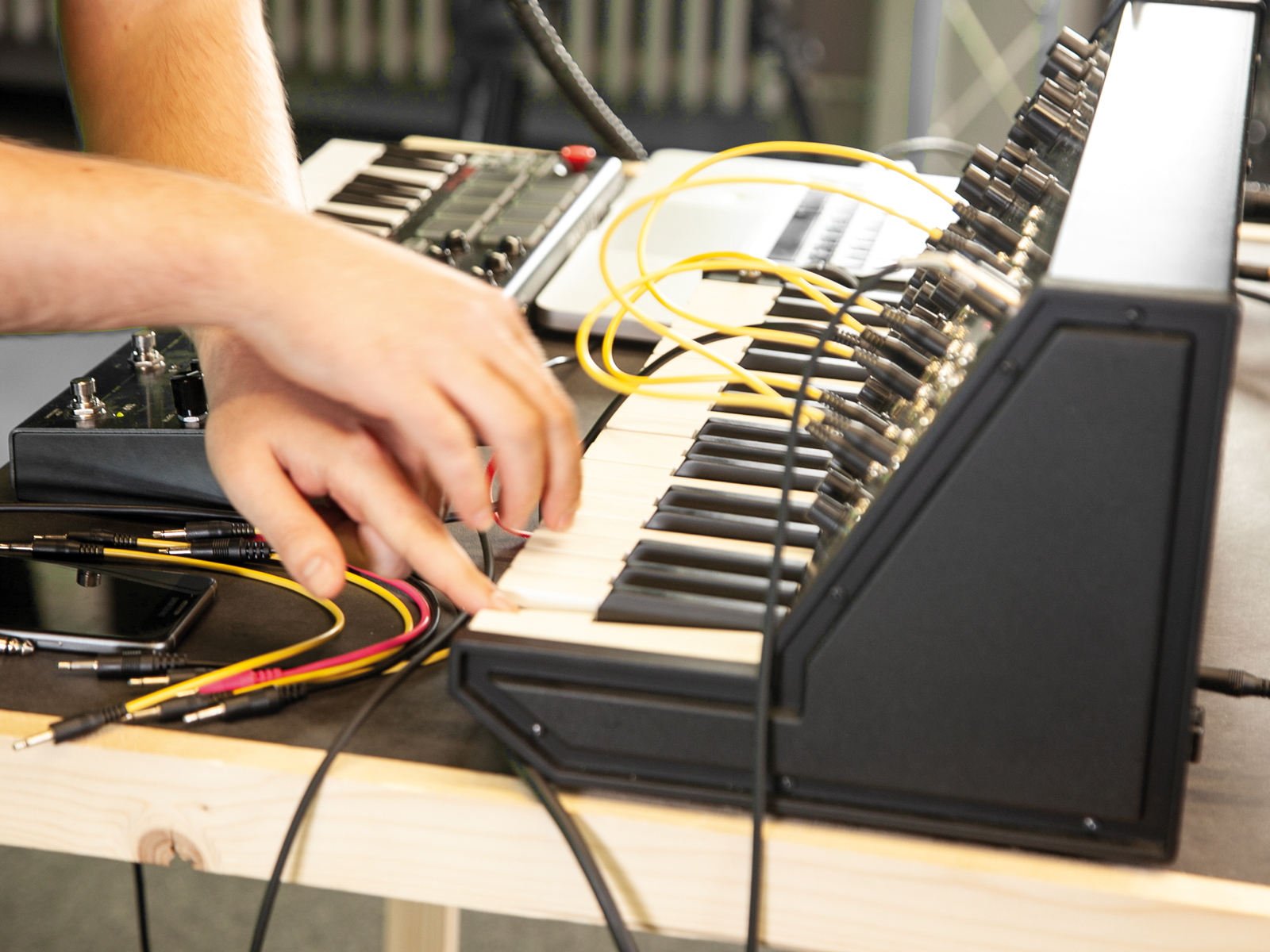 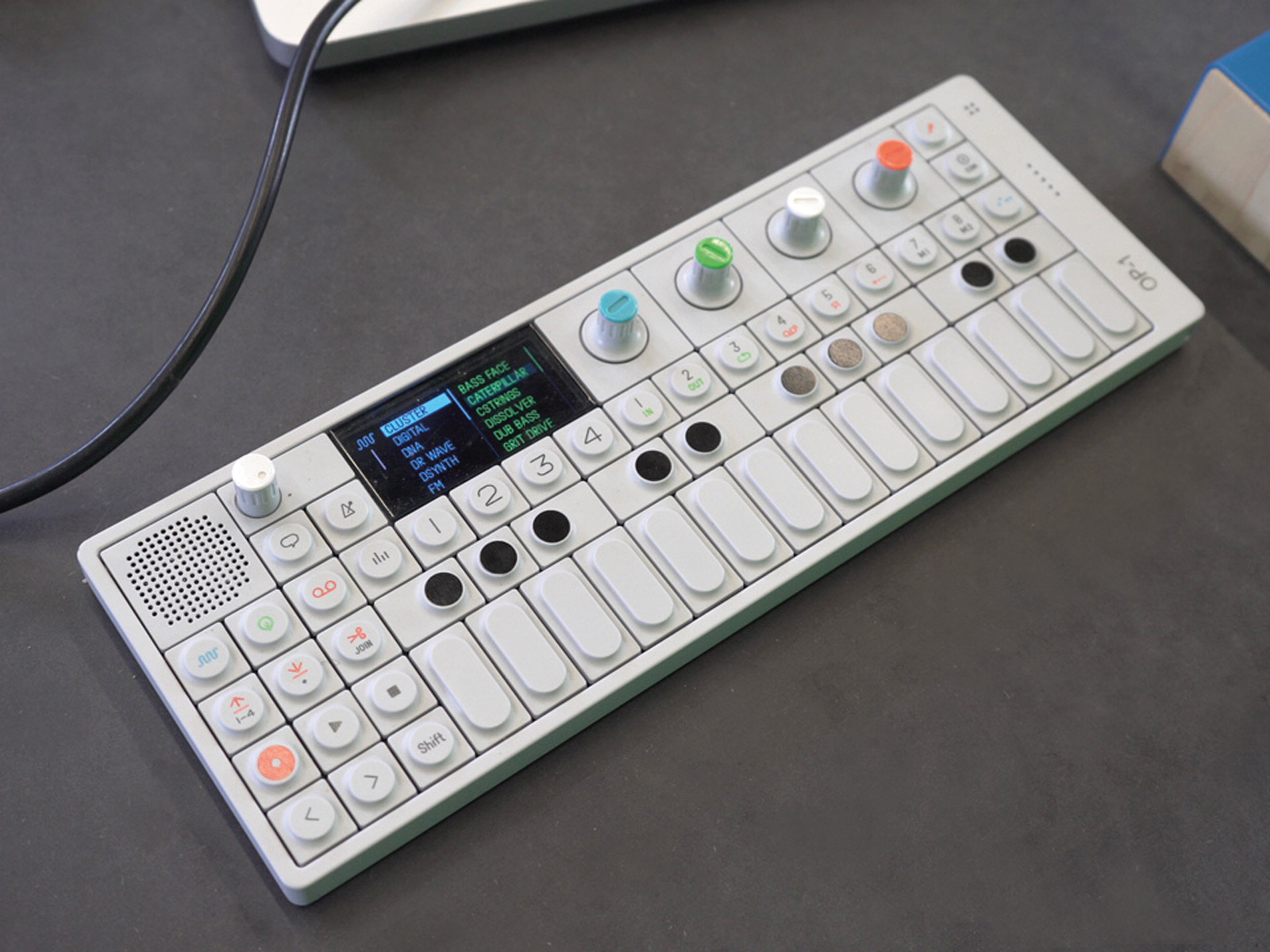