Pop, Pop goes the weasel – how to create a hit

Is it possible to create a musician and a hit from scratch? Which parameters are important to reach this goal and affect a wide audience in a short time frame? This is exactly what the project tried to do. Within a few weeks, our design team created a fictive character called EDNA WOULD. Besides the conception and creation of the corporate identity and care of social media channels, I was mainly responsible for the composition of the electronic pop

song “I’m alive”. The voices were recorded in the studio of the Red Bull Music Academy, and the song was finally mixed and mastered by the producer Roman Preylowski. A highlight was a live concert in a Cologne-based club called Zum Scheuen Reh within the c/o pop Festival. Along with artists like When Saints Go Machine, Nils Frahm and Apparat, we – as Edna Would – had the opportunity to be part of it and to present our debut single. 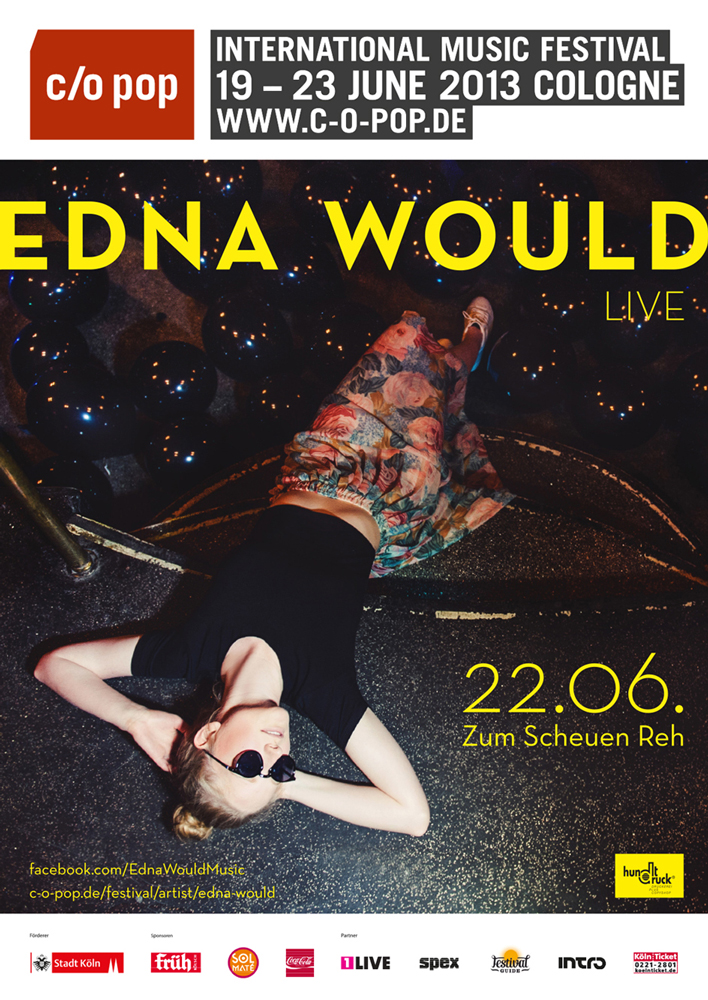 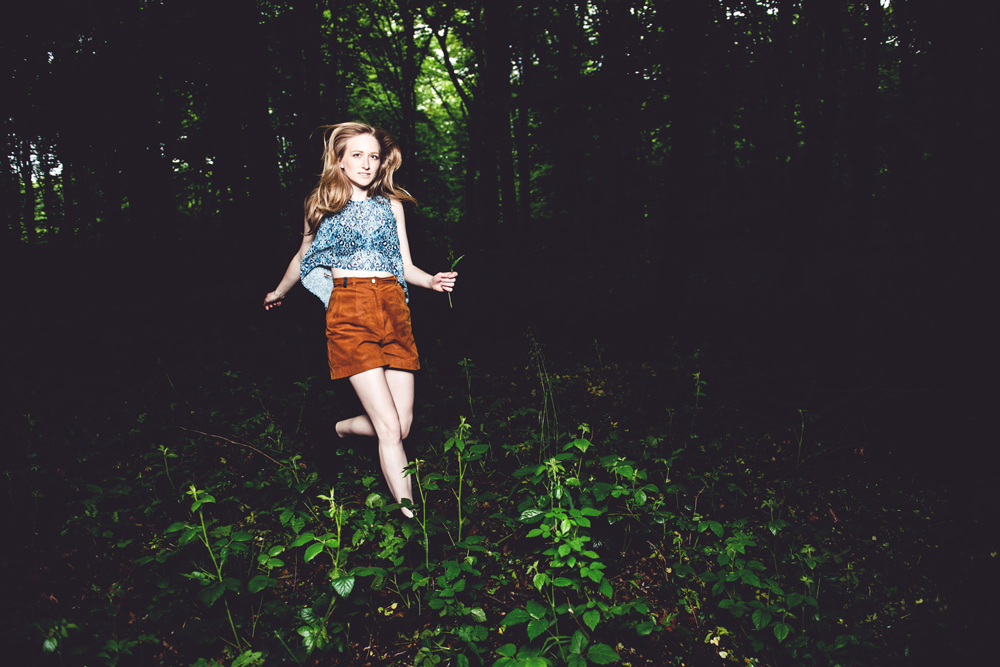