Music production for an audiovisual installation

At the beginning of the 1980s, a young generation of German designers renounced the principle of ‘good form’, which, until then, had been a defining characteristic of German design. One of the protagonists was the Cologne-based collective, the Pentagon Group, founded in 1985 by Gerd Arens, Wolfgang Laubersheimer, Reinhard Müller, Ralph Sommer and Meyer Voggenreiter. Pentagon worked with steel and Perspex, combining these materials with stone, rubber or leather, but also using them for everyday objects, lending their design a postmodern kick. From 13 January to 26 April 2020 the Cologne Museum of Applied Arts showed the first monographic museum exhibition of the Cologne-based Pentagon Group. Their works were presented in a large installation staged in the museum’s central exhibition hall. The pieces of furniture became performers, set against the backdrop of a video collage that reflects the 1980s and placed the work into a cultural and historical context.

For this video installation I was asked to produce one of four songs called 540° with my electronic music project »GRAY« alongside the producers Thomas Fehlmann, Justus Köhncke and The Bionaut. In collaboration with the museum and Kompakt Records all tracks are also available on a limited vinyl release. Due to Corona, I was also asked to produce a home music performance video. More information here. 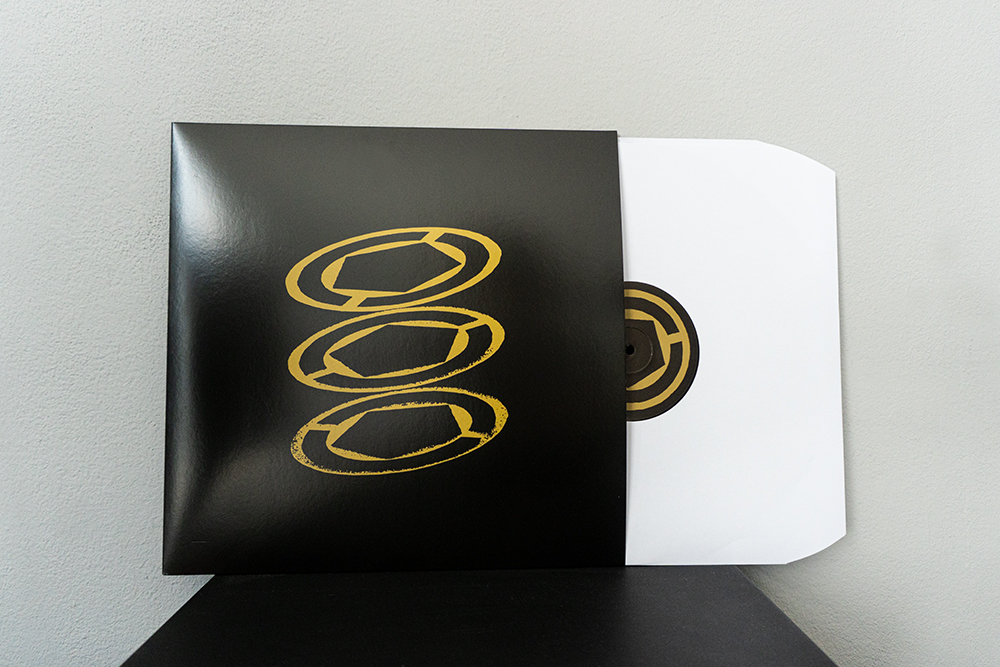 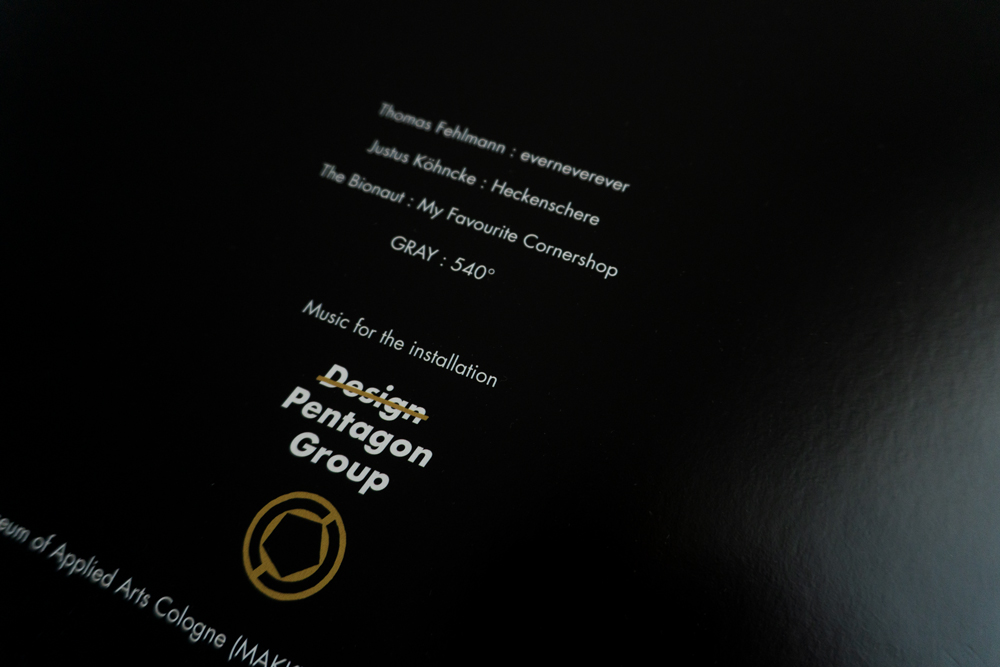